What We Are Learning » What does the community think of the changes?

What do adults think of the changes?

To understand how local residents were experiencing the street changes 18 months after completion. 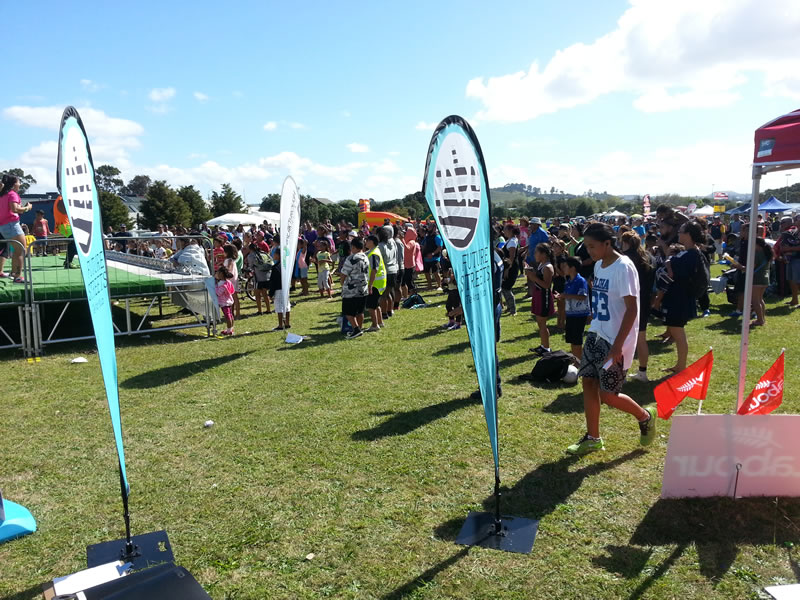 Three focus groups with Māngere residents were held in August 2018. Participants had all taken part in a Te Ara Mua – Future Streets survey in 2014 and/or 2017. One group involved men only and another only women. Participants in the third focus group had reported some level of disability that limited their mobility when responding to the survey.

Before and after photographs of Te Ara Mua – Future Streets changes were shown to participants and these became the starting points for discussion. Photos included examples of new raised crossings and separated cycle lanes on Mascot Avenue, build outs and cycle lanes in Friesian Avenue, greenways in the Windrush Reserve, pedestrian crossings through the mall carpark, and the Mascot/Friesian intersection. Survey data on changes in residents’ perceptions of neighbourhood safety and the ease of walking and cycling in Māngere were also discussed.

Safer crossings, slower traffic, better lighting, and aesthetic improvements that made greenways more welcoming were highly praised by the women’s focus group. They felt the changes were “good for the people”- they improved pride in the neighbourhood as well as safety for pedestrians. Wider footpaths and safer crossings also enabled older people and those with mobility impairments to move about more independently.

Negative changes included loss of parking, particularly around Nga Iwi school, and the concrete separators on the cycle lanes. The women thought the cycleways increased safety when walking but were not well used by cyclists and annoying when driving. The men saw the cycle lanes as the reason streets had been narrowed and vehicle turning lanes lost. These features annoyed them because buses stopping and cars waiting to turn into driveways were seen as causing delays and congestion at peak hours.

Views on the planted build-outs on Friesian Drive were mixed. Slower traffic and fewer trucks were generally seen positively, especially by women, but uncertainty over who had right of way when the road was single lane was a particular challenge raised. Signs like those before one-way bridges were suggested to indicate priority. Frustration at slower speeds and comments about irritable drivers were more common in the men’s than women’s groups. Women and disabled group participants were more inclined to criticise car drivers than the road designs, whereas the men’s group were more likely to be critical of the new street designs.

Antisocial behaviour was an issue raised through all focus groups. All groups felt youth drinking remains a problem that undermines safety and no one said they would allow a 12-year-old girl to move about the neighbourhood alone.