What We Are Learning » Has the way people get around changed?

To understand if the number of people walking and cycling had changed in Māngere Central after the street changes were made. 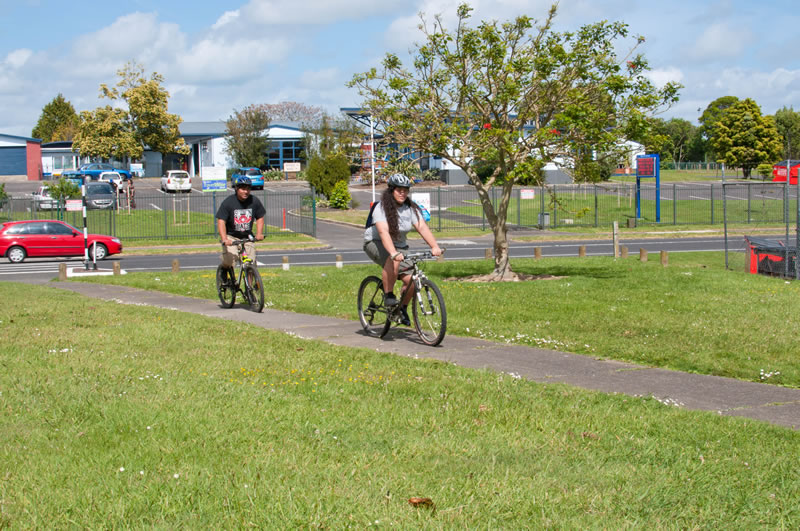 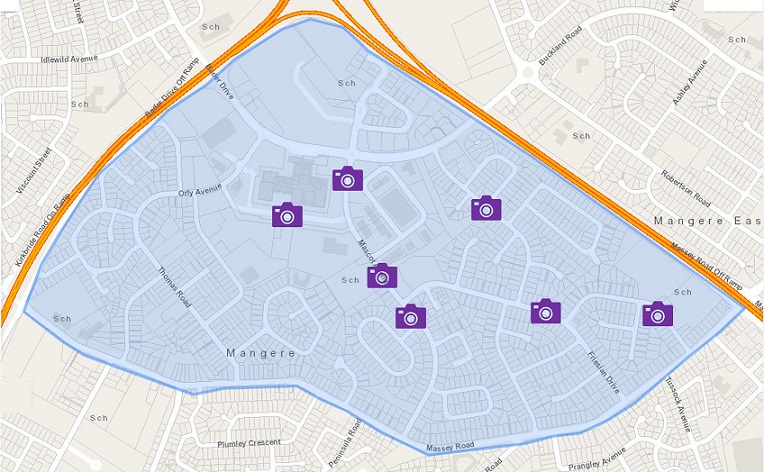 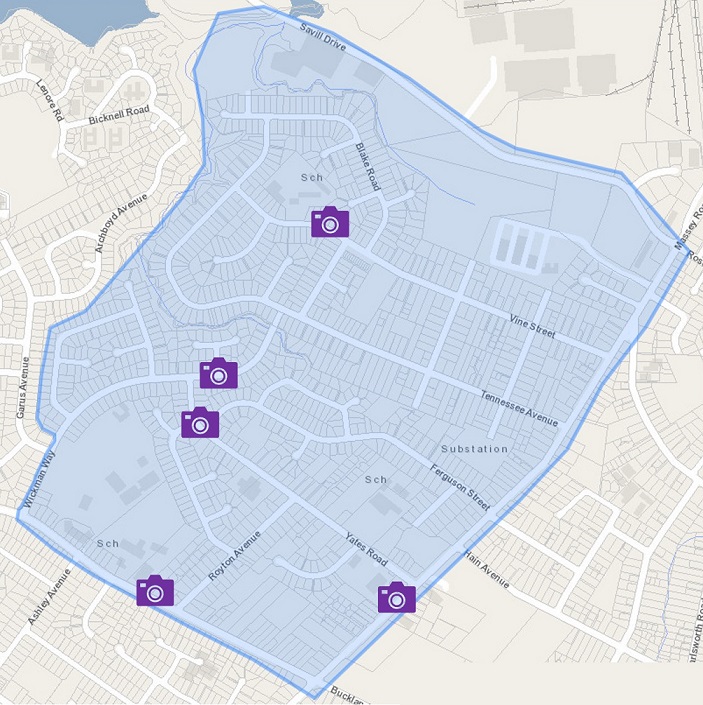 Counting people walking and cycling in videos may sound simple. However, we had to develop a detailed coding framework to make sure that the counts were done accurately. This was especially important because seven people worked to code the videos and we needed to make sure the method of coding was consistent between them. If you would like to look through our coding framework, including how we randomised the data and tested for reliability between coders, click here.

We are currently analysing the data and will report on key findings soon.
Back