What We Are Learning » Has the way people get around changed?

The main aim of the household survey is to understand travel and activity behaviours of people living in the study areas and their perceptions of their neighbourhoods. The survey also collected information about road traffic injuries and general characteristics of people participating in the survey. 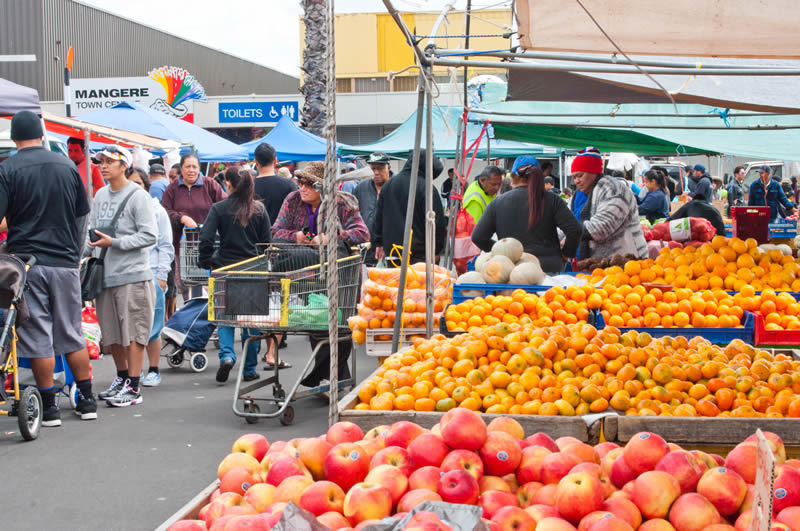 The survey asked questions about how people got to and from places like work, school, shops, and friends houses. Extra questions were asked about walking for recreation and levels of physical activity and sitting time. People were also asked their thoughts about the safety of their neighbourhood, how easy it is to get around, how connected their community is, and whether they had experienced any road traffic crash injuries in the past year. A number of general questions were asked to understand the characteristics of people participating in the survey (e.g., age, amount of time having lived in the study area).

Households were visited again in 2017 (after the roadworks were completed and the fitness trail had been built) and the survey was repeated. Differences in travel, physical activity, and neighbourhood perceptions between the two surveys are currently being calculated to see whether any change has occurred.

For the first survey (2014), people were also given a pedometer (step counter) to wear for a week. The pedometers were used to measure the amount of walking that people did. This was not repeated in 2017, but we hope to be able to measure step counts again in the future.

We are currently analysing the data and will report on key findings soon.